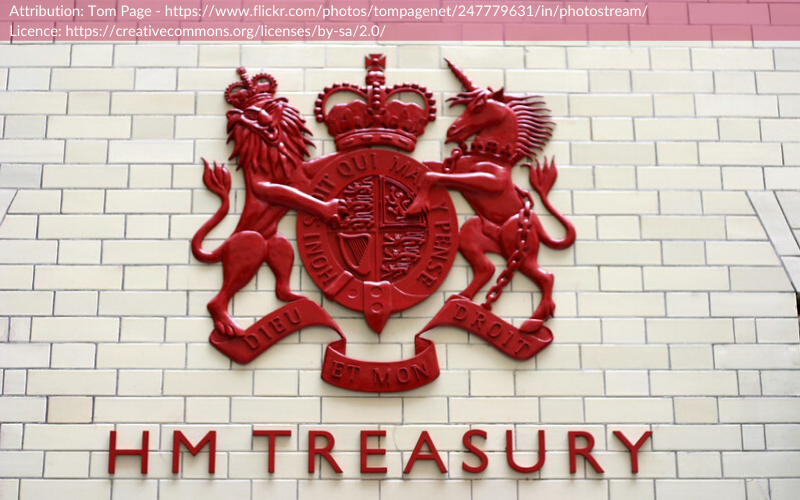 As expected, there are many measures stated to bolster the economy & to try and ease the ‘damage’ caused by the Coronavirus outbreak, many of these proposals include measures to help ease the impact a prolonged fight with the virus may have on small businesses.

After digesting the information revealed from the 2020 budget, here is our round up of the important points raised for businesses and individuals, and how they may have an impact.

Many of the talking points revolved around business rate, reliefs, and loans open to businesses in an attempt to ease the impact of the recent flooding throughout the UK and the strain the Coronavirus outbreak will / has had on trading.

⦁ “Business interruption” loans of up to £1.2m will be available for small firms to access to help compensate for any loss of revenue due to the Coronavirus.

⦁ Firms in the retail, leisure, and hospitality industries will see their business rates abolished if their rateable value is below £51,000.

⦁ Pubs will also see a discount in their business rates from £1,000 to £5,000 in 2020 as well as pledges made to review the system of high street business rates later in the year.

⦁ Businesses that are eligible for small business rates relief can receive a cash grant of £3,000.

⦁ Entrepreneurs’ Relief will be retained, but the lifetime allowance under Capital Gains Tax will be reduced from £10m to £1m. This will affect anyone disposing of all or part of their business, any shares they hold, or trustees disposing of any significant assets.

⦁ The maximum Employment Allowance will increase by £1,000 to £4,000 from April 2020. This means eligible businesses and charities will be able to claim a greater reduction on their Secondary Class 1 National Insurance contributions liability. Separate to this Budget measure, HMRC has also previously announced that from 6 April 2020, eligibility rules for claiming the Employment Allowance will change – the £4,000 will count towards de minimis State aid ceilings.

⦁ There will be an increase to the Research & Development Expenditure Credit from 12% to 13%.

⦁ The government will increase the maximum flat rate tax deduction available where employees incur additional household costs where they work at home under homeworking arrangements, from £4 per week to £6 per week. This will take effect from April 2020.

Few highlights can be drawn from the budget with regards to any substantial changes to personal tax and pensions.

⦁ The tax threshold before National Insurance Contributions are made will increase to £9,500 from £8,632 previously. It is estimated that this will take 500,000 employees out of the tax altogether. It is believed that individuals earning more than £9,500 will be, on average, £85 a year better off – however, other circumstances need to be taken into account for a more accurate figure.

⦁ The level of tax paid on the pensions of high earners, including NHS consultants (in an attempt to address staffing issues), are also to be recalculated. Though no more specific details have been issued as of yet.

It’s largely been ‘business as usual’ with regards to the announcements made on Fuel and Alcohol. With the only real new talking point coming from the red diesel subsidies being scrapped for certain industries.

⦁ Duties on spirits, beer, cider and wine to be frozen.

⦁ Fuel duty is also to be frozen for the 10th consecutive year.

⦁ Subsidies for fuel used in off-road vehicles – known as red diesel – will be scrapped “for most sectors” in two years time – Although red diesel subsidies will remain for farmers and rail operators.

The Chancellor introduced many measures that would see vast investments into the highway & transport infrastructure throughout the UK, while also attempting to implement measures to reduce the level of pollutants & promote green initiatives.

⦁ Manufacturers & importers will be charged £200 per tonne if their products are composed of less than 30% recyclable material.

⦁ Plastic packaging tax to come into force from April 2022 – although at the time of writing, there has been no embellishment on the rate of the tax.

⦁ As an incentive to reduce carbon emissions the Chancellor has announced that zero-emission cars registered from 1 April 2017 with a £40k price tag will be exempt from road tax.

Rishi Sunak’s budget was relatively light on VAT changes for the 2020 / 2021 tax year, although they did announce the following items would become VAT exempt.

⦁ 5% VAT on women’s sanitary products, known as the tampon tax, to be scrapped.

⦁ VAT on digital publications, including newspapers, e-books and academic journals to be scrapped from December.