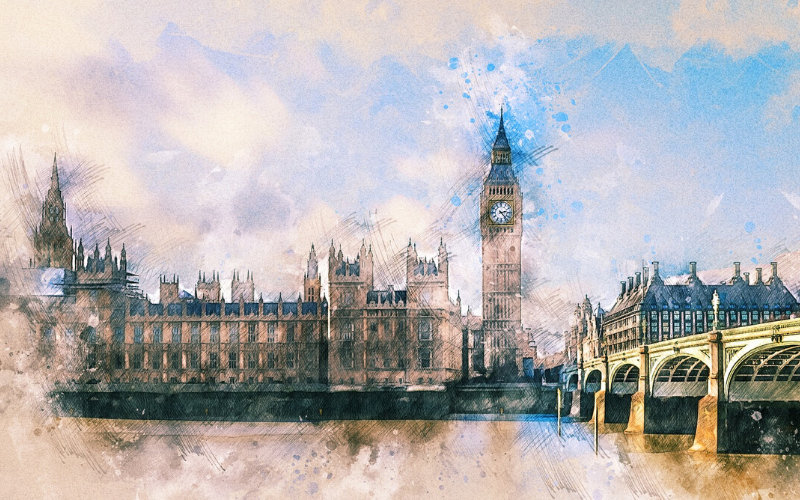 On Wednesday 8th July, the Chancellor Rishi Sunak delivered a summer statement in which he outlined his policies to help kick start the UK economy in the midst of the emerging economic situation, as the worst recession in UK history looms overhead.

The Chancellor’s statement was praised and criticised, perhaps in equal measure. Many welcomed the policies, the adjustments to the rate of VAT in particular, but many more saying the measures have not gone far enough for a sufficient bounce back.

So what exactly did the Chancellor announce?

The job retention scheme has been a lifeline for many during the course of the pandemic, for both businesses and employees alike, who otherwise would have faced redundancy & no financial support whatsoever.

The latest incarnation of the job Retention Scheme will see employers begin to top up any furlough payments as the government winds down its commitment to the scheme. However, the Job Retention Bonus scheme unveiled in Wednesday’s announcement is ostensibly going to be the final amendment to the scheme as it is set to end on October 31st.

The Job Retention Bonus scheme is in essence a £1,000 ‘bonus’ paid to businesses per furloughed employee that they bring back into the business, and continue to employ them until January 2021.

Rules state that employees must be paid over £520 a month and be seen to be gainfully employed during this period – the potential implication of which could likely mean that employees previously on zero hours contracts, or those furloughed from businesses that do not build back their workload quick enough to warrant the additional staff may not be brought back to employment.

Employers could be eligible for a new grant if they create new apprenticeship roles within their business. This new grant is designed to help individuals between the ages of 18 – 24, who have taken the hardest financial hit during the crisis.

The grant will have two values depending on the age of the apprentice:

Chancellor Rishi Sunak also unveiled his ‘Kickstart’ scheme designed to help 16 – 24 year olds find gainful employment for the long term. The scheme is intended to cover the wages and any associated overheads the business might have for a six month period.

In order for businesses to qualify, these must be new jobs that offer at least 25 hours a week for youngsters paid the National Minimum Wage or above, and will kick-off from august 2020.

The hospitality and tourism industries have been among the many that have suffered a total decline over the past 4 months, the Government will attempt to re-invigorate the industries by reducing the level of VAT charged on food, accommodation, attractions, and other services in restaurants cafes and pubs, cinemas, theme parks, zoos and more will be decreased from 20% or just 5% for the next 6 months.

‘Eat out, to Help Out’ Scheme

Possibly the most bizarre announcement to be unveiled during the Chancellor’s speech, or in fact any budget in recent memory.

The ‘Eat Out to Help Out’ scheme is intended to encourage Brits to dine out in restaurants to receive a discount of 50% of the bill (but only up to a maximum discount of £10 per head including children). The scheme is only valid in meals eaten at participating businesses, on Mondays – Wednesdays, during the month of August.

With many still sceptical about the safety of frequenting restaurants, and with the ‘ban on evictions’ period currently set to end on 23rd August for millions of renters across the UK, there are still questions on how many people will make use of this scheme.

Homeowners and landlords will be able to apply for a grant to upgrade their home to be more energy efficient. The grant will be launched in September and will cover at least two-thirds of the cost, up to £5,000 per household. For low income households these grants will cover all costs up to £10,000.

The government will temporarily reduce Stamp Duty Land Tax (SDLT) in England and Northern Ireland (regional variations may apply when announced) so that no tax is paid on properties worth up to £500,000.

These new Stamp Duty regulations will be subject to properties bought from the 8th July 2020 until 31st March 2021 and is predicted that this could reduce the average stamp duty bill by £4,500.